These are the words of the engineer Paolo Persi del Marmo, CEO of NTSG, a partner company of Sensoworks.

The solution he refers to, based on OF (acronym of optical fibers), comes precisely from the necessity to verify the health status of a structure during its life. The system, patented by NTSG to monitor the 3D and 2D deformations of an element of generic shape, employs optical fibers as a means of measurement, a solution that finds its greatest application in the control of major works (bridges, tunnels, roads, railways, dams) and buildings: a very topical aspect given the recent tragic events that hit Italy.

The data, once acquired, get transferred to the monitoring platform of Sensoworks, where they are analyzed to draw up reports and statistics, and to an artificial intelligence to carry out predictive maintenance and prevent potential, future structural damage.

Most likely, you already heard about the term “Internet of Things”. But what is an IoT platform and what are its characteristics?

In this series of articles, we will try and give a more comprehensive answer. We’ll explain the growing necessities every company that intends to start IoT projects has and how Sensoworks, with its solid technical background, can help companies to face the many challenging aspects of the IoT revolution.

After the initial IoT hype and the consequent disenchantment, we arrived at the beginning of the widespread adoption of technology and productivity. Customers recognize IoT as a fundamental element in their digital transformation and are willing to take the right steps to be part of it.

Sensors and actuators of all kinds are added to the Internet at an unimaginable speed and the IoT market continues to be one of the fastest growing markets.

After all, customers will always pay more attention to estimates and results when it comes to investments in the field.

The amount of data that “objects” generate and download on the Internet every day has never been addressed before and will need new technologies and new paradigms to be able to collect, store, process and analyze the IoT data flow.

But how much data are we talking about when we say “data storm”?

Just to give an example on a real monitoring scenario, I’d like to show you that of a tunnel - for the control of convergence and longitudinal deformations, when it is located on a ground subject to landslides.

Here are some photos that show one of the fundamental activities of IoT, that is to enable objects to “speak”, in order to communicate information. These are the tunnel walls along their entire length.

Monitoring of a gallery:

This is a simple scenario, but there are monitoring scenarios that require sampling frequencies of 1000 Hz, which may then require the transfer of 1000 measurements per second on the internet.

Just to give a general idea, let’s have a look at this table, which shows the range of data related to a group of sensors of a hypothetical IoT project:

For today’s standards, the data shown in the table are quite realistic when it comes to the division between small, medium, high, and huge traffic of data. Given that in the near future these numbers will only increase exponentially, the consequence will be that the longevity of IoT solutions will be increasingly shorter. Therefore (again), it is important to adopt open, modular and scalable solutions and, above all, a correct methodological approach that takes into account the future IoT growth, if we want to make the best out of this revolution.

Here at Sensoworks, we are well aware of solutions and configurations too little adequate that had to be redesigned from scratch multiple times. As a direct result, companies face further expenditures, at risk of keeping fully or partially inoperable structures they already invested in.

IoT solutions will be increasingly used because they play a key role in the digital transformation. They are constantly proving to be a fundamental element in every sector and market division. Cloud technologies, analyses, and IoT will extraordinarily improve tech companies and will yield greater productivity, safety, intelligence and profitability. Unfortunately, most IT associations have almost no knowledge or training on operational structures, such as monitoring and data acquisition supervision systems (SCADA).

So, if you are serious about starting an IoT project for your organization, choosing an appropriate IoT platform and an experienced service provider is essential.

This is only the first step. Eventually, we’ll have to move on to the analysis of new features that, in turn, will become basic in the coming years, such as:

To learn more about Sensoworks’ monitoring solution contact us and don’t miss our other articles.d 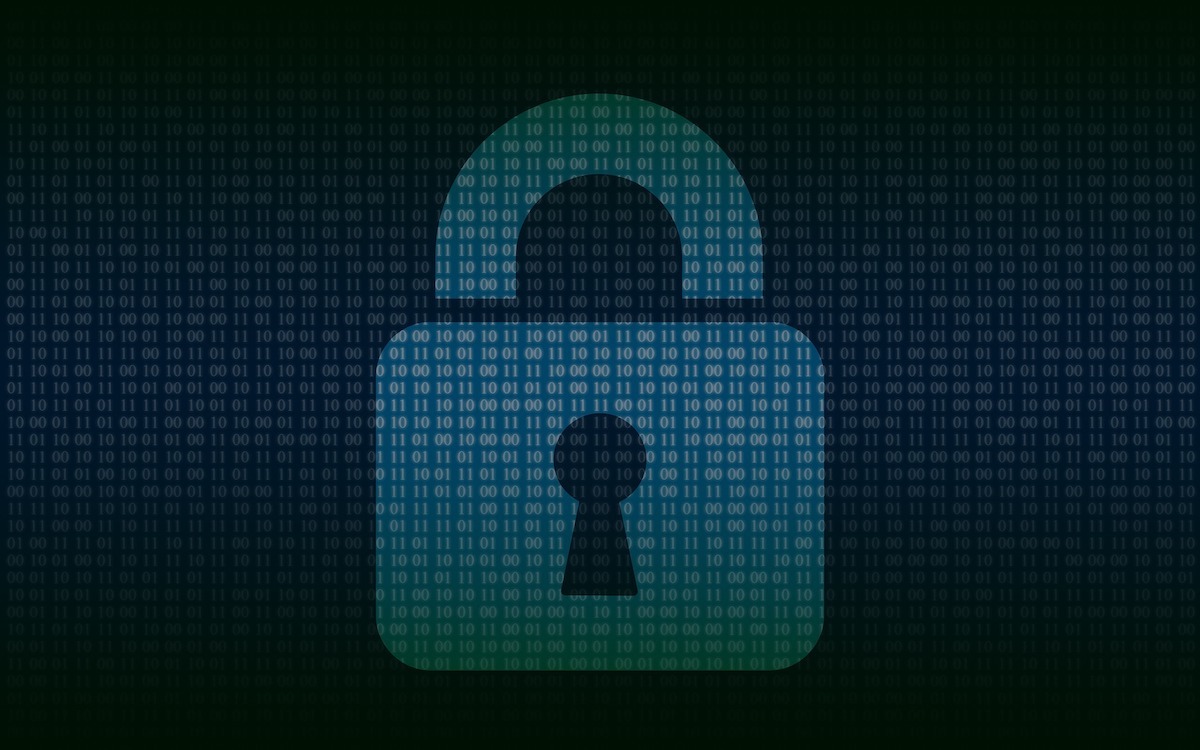 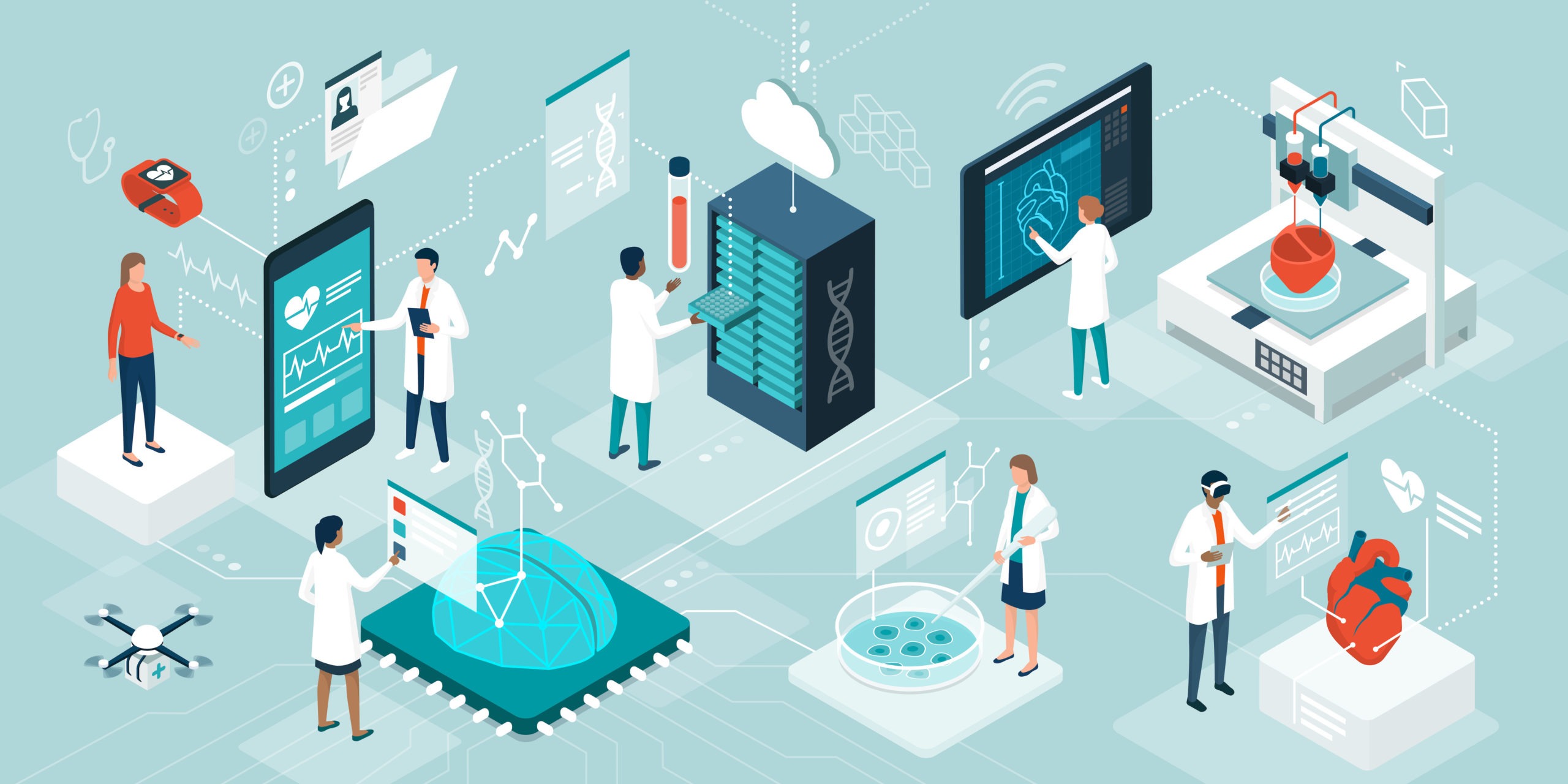 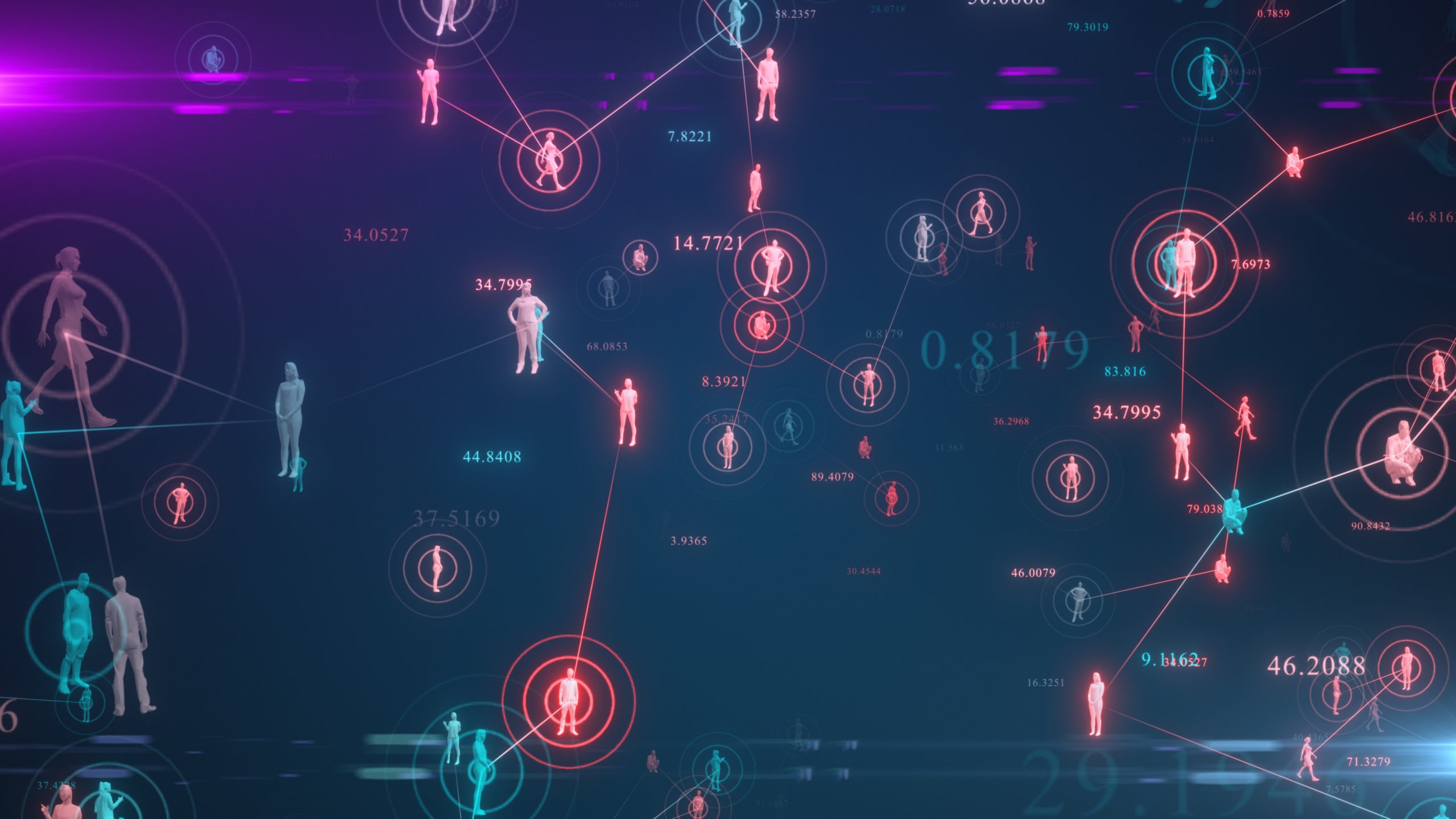