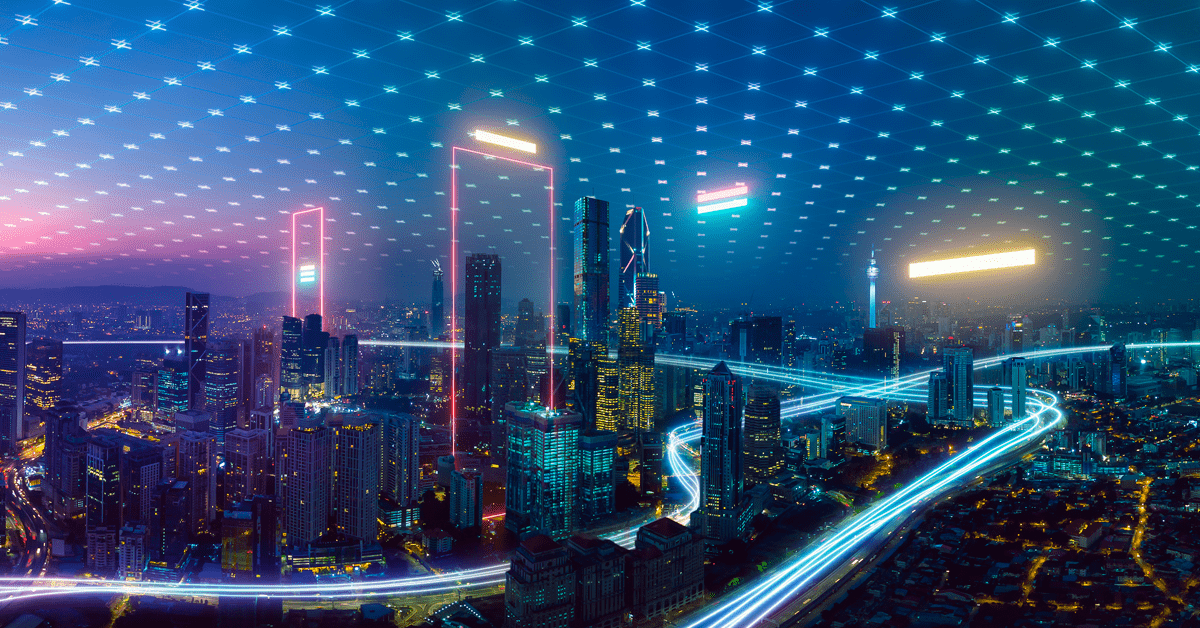 What will the cities of the future be like? What do we mean when we hear about smart cities?

Often the expression smart city – a consequence of the digital transformation and the use of IoT technology in the different spheres of the Public Administration – is associated with the technological dimension present in cities alone.

The architect and engineer Carlo Ratti, on the other hand, director of the MIT Senseable City Lab and one of the world’s leading pioneers in the urban field, uses the term sense-able innovation to express the idea of ​​sensitivity and perception and describe this new urban model of cities: cities that are sensitive and capable of feeling. Cities where complex large-scale infrastructures – such as energy consumption, waste, mobility, healthcare, education – become endless in data. Cities that, thanks to the digitization of work processes and the organization of these shared data, aim to improve the quality of life of those who live them.

In this regard, we cannot fail to mention the Roboat project for self-driving boats in Amsterdam or remember the pioneering Trash Track project that moves into the past from the same Lab and designed to map the waste system in the United States, through the provision of digital labels for GPS position tracking.

“The most surprising thing – said Ratti – was that the results obtained, in addition to being useful for better waste management, also promoted a change in the behavior of the participants”.

Not surprisingly, as had already been indicated in his previous book Smart City, Smart Citizen:

“An intelligent city is not made up of people who simply respond to inputs, but of citizens who play a fundamental role: that of protagonists in the process of collecting and sharing data. After all, connected citizens are the engine of urban change in the cities of the future ”.

In fact, it is precisely this infinite amount of data that we produce, starting from the most elementary operations we perform with our smartphone up to those made possible by artificial intelligence and the IoT (on the IoT and the challenges to be faced read here – link to internal article), to guarantee the cities of the future that ability to feel, and at the same time, to allow those who design and govern them to think about new development paradigms.

“The cities of today have been made men of yesterday. We have the right to think about those of tomorrow, without complexes, as long as the goal is this: tomorrow. Making cities today for today means making them old. Technologies will have to pervade everything and then disappear from our eyes. ” – says Ratti.

Exploiting the maximum potential from technologies

But how is this possible? How to relate objects, infrastructures and citizens? How to integrate all shared data and exploit the potential of new technologies and digital applications that make our cities smart and sensitive?

This is what Sensoworks pursues with its IoT platform as a solution to support the smart city paradigm. The goal is to automate the collection of these critical data for urban management and process them to allow the public administration to define strategies and services to improve:

To learn more about the Sensoworks smart city solution and if you want to proceed with other Sales information, schedule a meeting with our Head of Sales, Eleonora Stragliotto (book a meeting on her calendar).